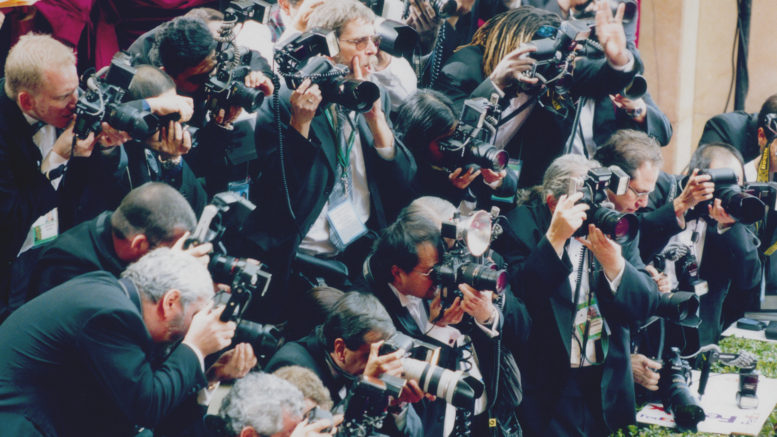 I write this column from a position of immense internal anguish as the votes come rolling in for the Tab’s 2018 BNOC list.

I urge you, fellow students, to make this year the year that you break free from mainstream trends by not voting for me. Do not go on the Tab’s website, scroll down a bit (it takes a minute or two to load) and get to the list of nominees where you would click the radio button next to my name to ensure the horror of me breaking into the top 10 or higher this year. I don’t think I could stand another year of being called a “proper sound legend” by the drinking society lads when we hit up Sunday Life, having to put “OFFICIAL TAB BNOC” on my Tinder profile or listing it on my CV when I apply for internship with Goldman.

I realise that there will be a strong temptation to vote for me (by clicking on the radio button on the list of candidates) but you must resist. Yes, I do hold the record for being the only Cambridge student in history whose ADC show was a dramatisation of my RAG jailbreak in which I escaped to Kuda to DJ a turf night whilst promoting for Arcsoc in my blues rugby kit. I am even famously credited with inventing the much-loved “topless white male student holding VK in club” look. Some of you may remember me as the guy who got banned from the Pitt Club for sabotaging a family’s Pizza Express order by lightly dusting their dough balls with cocaine. However, you simply cannot let me make the cut again (it really only takes a few seconds to fill out the form – just another incentive which you must ignore).

This year I have actually decided to launch the #notmybnoc campaign as a means of dissuading people from voting for me. We have made phenomenal progress and recently had a march through town which finished with me making a speech at the Cambridge Union. Whilst there I outlined reasons one may be tempted to vote for me, where you access the Tab’s poll (in order to avoid it) and then urged my Union compatriots not to spam people’s Facebook inboxes requesting them to vote for me.

I must also pay thanks to my loyal team of college reps who have been collecting donations for the #notmybnoc campaign. Whilst Pink Week, RAG or LGBT+ history month may be worthwhile causes to get involved with, I would suggest donating your time and student loan to making sure I don’t get on that list. We’ll be distributing t-shirts, posters and internships with my dad’s company for those of you who get involved. You may have even caught me at my meet ‘n’ greet in Cindies this Wednesday where they remixed Darude’s Sandstorm with a subliminal message detailing that poll you simply must avoid voting for me on.

Last year’s BNOC list caused quite a stir and it was revealed that I had made several threats against people who chose not to vote for me. This year I have seen the light and I would like to assure everyone that my sense of self-worth has matured beyond the need to waterboard anyone, kidnap their families or have them forcibly transferred to studying ASNAC. Choose life, (don’t) choose Horatio Dunlop.