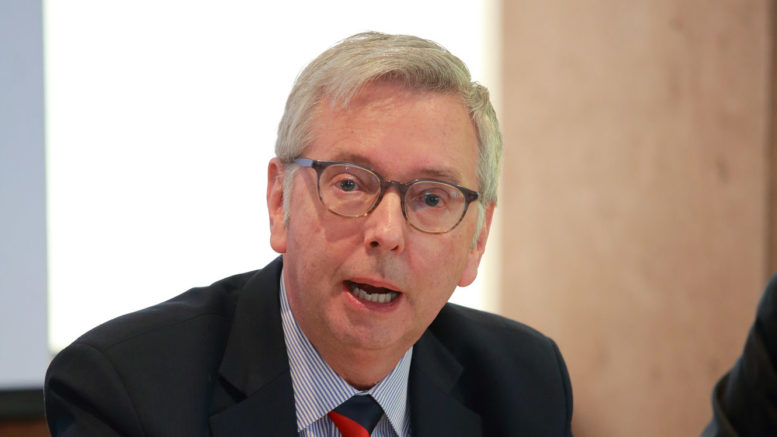 An Open Letter from Stephen Toope

I was so uplifted this past week to see so many of my fellow academic colleagues and staff protesting the deeply regrettable injustices that are happening in this University at the moment. The fact that Vice-Chancellors all across the country – some of them not even Canadian – have to make do with a miniscule wage of only £350,000-plus per year is an outrage and one that should concern people from every rank of the University. It was so nice to see such a vivid show of collective concern for my situation, and I couldn’t help but feel like I ought to get involved.

This morning, having devoured a hearty breakfast of maple syrup on a toasted maple leaf, I leapt out of my office in Senate House – not forgetting to throw a brick through my own window in protest first. I then donned my armour and rode my trusty white steed – which I brought with me to the United Kingdom from my home country of Canada – into the throng on King’s Parade. Oh it was exhilarating! In amongst my fellow comrades I chanted and shouted and roared – anything to get across to the elite that such miserly pay for Vice-Chancellors will not be tolerated by us, the people.

To support the strikes, I have made some budgetary changes so that the University can contribute towards the action. I have raided the University textbook fund to pay for another thousand multi-coloured flares, and the pages of hundreds of University Library books shall be recycled into placards and banners. In anticipation of a brutal fightback by the elite, I have issued gas masks, full riot gear, advice on resisting torture to all protesting students, although, since most students spend several hours a week being pressed for information they appear not to have, I feel confident in their resolve. If the University does not accept our demands in the coming days I will have to make cuts to staff pensions in order to fund our noble struggle to defend Vice-Chancellors’ pay.

My only hope is that my helpful efforts – which, I’m sure you will agree, are nothing short of heroic – leads to an end to the strikes in coming days and a return to the normal business of demoralising students, rather than staff such as myself. In such an event, I will be humble as always as your leader, and will use my own money (before claiming it back on expenses) to pay for the statue of me that my fellow strikers so desperately crave. 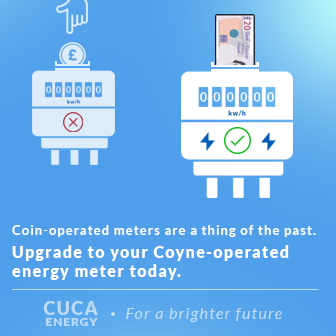