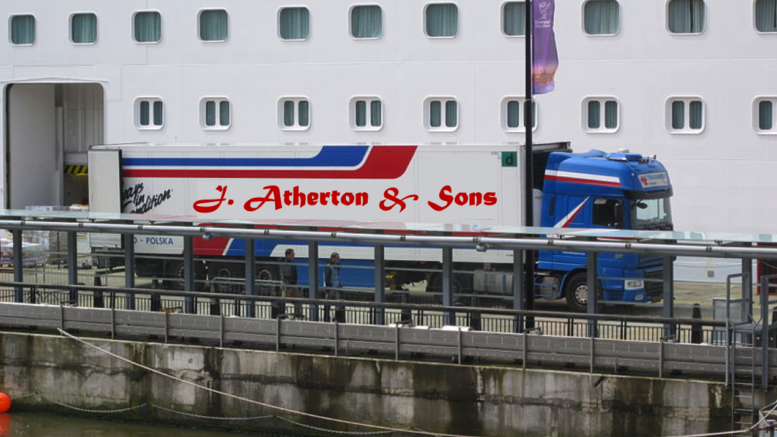 Parents accustomed to hauling carrier bags full of useless shite up and down the country for their children will now have the chance to profit from their experience, after the government passed new legislation qualifying all parents of UK students to drive HGVs.

MPs had been debating a number of prospective measures to deal with an increasingly severe lorry driver shortage in the UK, including service station toilet coupons and mass distribution of those little travel neck pillow things as an incentive for workers fleeing the industry to stay on, but eventually decided to pursue a policy of calling on the semi-retired parents of students to ease the burden on haulage firms.

One such parent, James Atherton QC, was delighted by the news. “My daughter’s decision to take up the contrabass saxophone was the bane of my life, but now hauling it five hundred miles every eight weeks in the back of my Volvo V70 has given me a leg-up into an industry that pays twice the salary of a junior doctor. I can’t wait to get started!”

Critics have also suggested that a precipitous and reckless exit from the European Union is also to blame for staff shortages, though the government were quick to rebut this claim. “It’s wrong to catastrophise and fearmonger,” said a spokesperson. “Now make sure you get your vaccine or we’ll have to cancel Christmas. Again.”

The lorry-driver shortfall has found numerous plaudits, however, despite its deleterious effects on the UK economy. “My blood pressure has returned to normal now that I don’t have to worry incessantly about being turned into marmalade by some twenty-ton juggernaut,” said Eve Rycardriverever. “All we need now is a caravan shortage and tarmac more robust than drinking cocoa and maybe, just maybe, driving might just become a pleasant experience for once.” 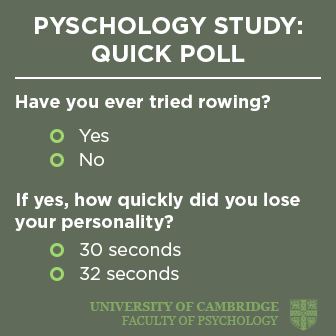