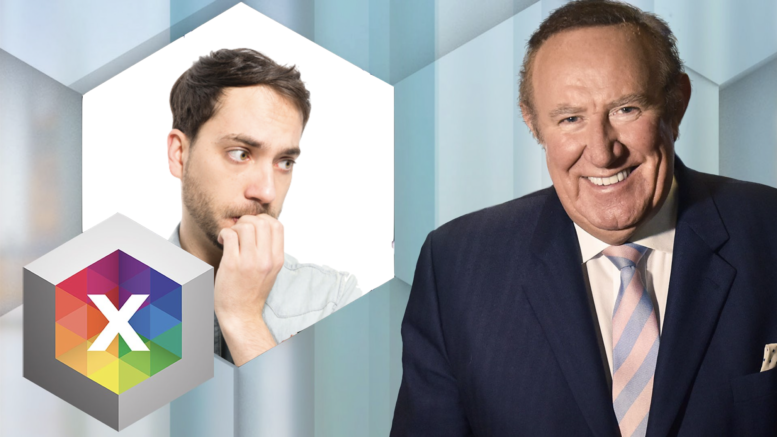 The University has announced it will be scrapping its standard admissions interviews in favour of a thirty minute grilling by the BBC Politics Live presenter Andrew Neil.

The move has widely been interpreted as an effort to toughen up the application process. The University has often been criticised for the accessibility of its interview arrangements, after a study came out revealing only 20% of students still want to come to Cambridge after their experience. The University has pledged to bring that number down to zero.

“If no one feels like this can be their home, then Cambridge will be equally inaccessible to everyone,” a spokesperson said. “Andrew Neil’s tenacious, bulldog-like style will hopefully reduce all but the most hardy students to a ball of tears, and we feel this experience will prepare them more properly for their degree.”

The University has also decided to crack down on empty claims made in students’ personal statements, taking another page out of the BBC’s election handbook. The aim, they say, is to increase accountability – many of the figures put forward by applicants simply don’t add up, despite student protestations that their personal statements are always fully costed.

“Applicants are claiming to have attended three summer schools in the same year and read 12 books in a week,” a current interviewer told us. “These numbers simply aren’t feasible.”

News of the change in interview practice has caused uproar amongst prospective students. One Etonian has objected to the interview format and has insisted on being interviewed by Andrew Marr instead, stating that he will send his father to one interview and his butler to another.

Another applicant, a prospective geography student, has vowed to send a block of ice to his 9am interview with Philip Schofield and Holly Willoughby. His stated aim is to highlight the current climate emergency, despite objections that the ice statue will have an unfair charisma advantage over other interviewees.

The university has other reasons for luring Andrew Neil away from the BBC. “All the academics who would usually do these interviews are on strike,” explains prominent Canadian Stephen Toope, “and we thought it would be easier to pay [Neil’s] £200,000 a year salary than attempt to resolve the ongoing industrial action.”