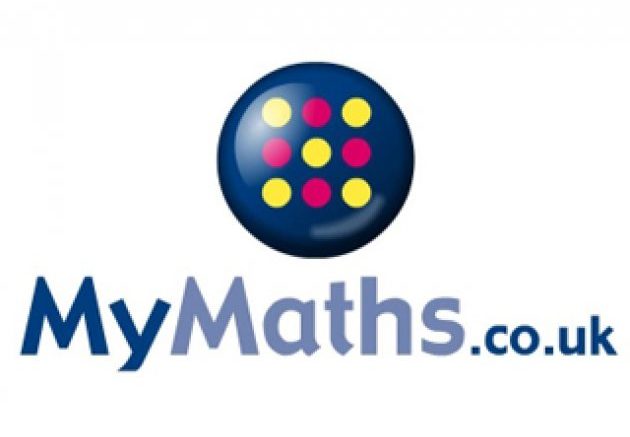 The Cambridge Centre for Mathematical Sciences has announced today that all examinations will be held on MyMaths.

As the COVID-19 pandemic continues to wreak havoc worldwide, the move is seen as a desperate bid to prevent the spread of the highly infectious and potentially life-threatening disease.

Chief of Examinations and CEO of Jane Street, Professor Gurbir Singh Johal, stated:  “Whilst exams have been held without disruption every year since the bubonic plague and hence this decision will come as a shock for many, maths students have been practising social distancing for many years now and should be quite used to self isolating in their rooms with minimal to no social interaction for 19 consecutive days”.

The plans have not been received well by all. Zain Patel, a part III mathmo, had the following to say: “It’s unfair that everyone has to sit examinations online at the same time. As nocturnal a being as I am, surely it is too much to ask a student in China, say, to sit an exam at 3am in the morning? Unless, of course, they’ve just come back from their shift at Huawei’s ‘research and development’ centre…”

Internet connection speeds are also a major issue among the student body. Part I mathematician and Mansfield local Christopher Hirakawa-Smith, for example, is seriously worried that his household 0.5GB LAN dial up connection running on electricity generated by his sister on a hamster wheel might not possess the necessary bandwidth to load the MyMaths homepage.

As part of ongoing talks, 4th year student representative Marcus Atherton met with the Centre for Mathematical Sciences to discuss the practicality of a range of alternative examination methods. These included assessment on an online moodle poll, a reversion to students’ C1 results, or even a distribution of grades based on class participation. Although the future remains uncertain, one thing is for sure: social distancing will bring the maths department into closer harmony than ever before.