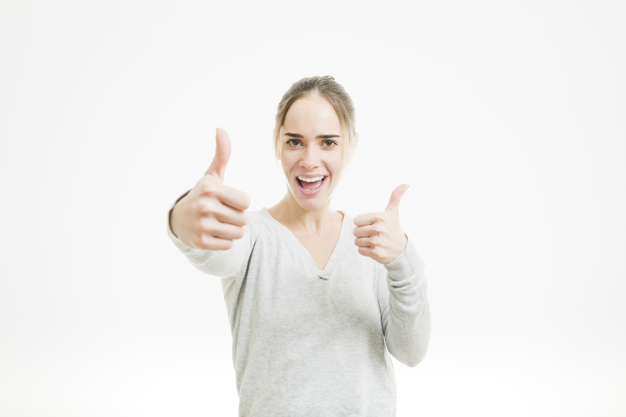 A Part IIA student representative is said to be ‘ecstatic’ after driving a hard bargain in negotiations and successfully changing her faculty’s stance on student demands for exam mitigation measures from “fuck off” to “please go away”.

Emily Milton, a second year student representative for HSPS, had collated a number of sensible suggestions for the faculty to take into account when planning their exam mitigation procedure. The faculty had previously treated her with derision, speaking over her in meetings and greeting her suggestions with sneering disdain.

However, Emily chose to take a course on Masterclass featuring Theresa May teaching negotiation skills, which dramatically improved the success of her lobbying. She said: “Previously the faculty wasn’t taking my demands for sensible and proportionate mitigation measures seriously. However, I managed to negotiate a change in their stance from a rude rejection to a polite no.”

The faculty had previously taken the extraordinary step of writing an open letter to its students, reminding them of the university’s commitment to maintaining academic rigour. This is exemplified by the 1967 admittance of Prince Charles (A-levels: B and C) to Trinity College and the university’s acceptance of a £200,000 grant from the Chinese government to set up a China Centre at Jesus College, as well as a £155,000 research grant from Chinese company Huawei.

However, after the student representative’s successful intervention, the unchanged exam measures will now be communicated to students in flowery prose, rather than outright disdain.

A faculty spokesperson said: “The set of measures demanded by students were completely outlandish. How could the faculty be expected to accommodate those whose mental health has deteriorated or who have lost several weeks of teaching time to caring responsibilities or illness? However, I am glad we have now reached an agreement with Emily, the complete bitch.”