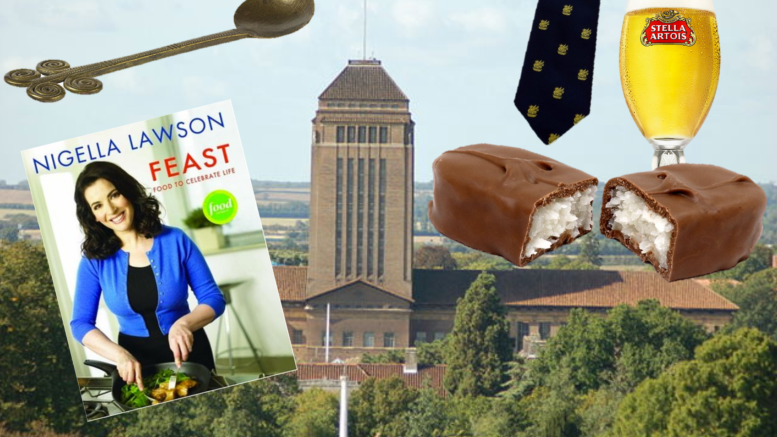 After a year of Zoom social after Zoom social, Cambridge’s distinctive drinking society population was on the brink of extinction. Sodomy is harder from home, and shouting “up the boys!” at a parental figure doesn’t quite have the same effect. But with lockdown loosening, Cambridge’s keystone predators had a chance to prove their cockroach-like resilience once and for all.

Their infamous initiations were perhaps a little less challenging than in previous years: swapping the sugar and salt in a roommate’s pantry, only eating the Bounties from a box of Celebrations, and returning a previously stolen spoon to formal hall were just some of the daunting trials that faced this year’s freshers. Having not yet survived the ordeal of clubbing in a sticky stained shirt and low-quality tie, perhaps it was inevitable that standards were a little lower.

Other degrading activities involved flirting with lecturers via Moodle DM and speaking to a real life woman. Several societies were also seen perusing the shelves of the UL for illicit reading material, including the CHERUB series and a Nigella cookbook with a particularly naughty recipe for spotted dick. Not even Stephen Toope was immune, receiving a number of emails addressed to ‘Mr Poope’. Finally, the Caesareans forced one hapless candidate to hang a political ‘Live, Love, Laugh’ sign out his window, risking eviction at the hands of the Jesus porters.

Some things never change, however. Timothy Bainbridge-Stewart, president of the Eddie’s Eagles drinking society at St. Edmund’s, said: “We still only recruit pricks. Zoom might make it harder to read body language and discern questionable moral values, but words are usually enough for our boys to distinguish themselves.” Bainbridge-Stewart was later seen topless, jousting using taped-together cans of Stella, before falling into the Jesus ditch.