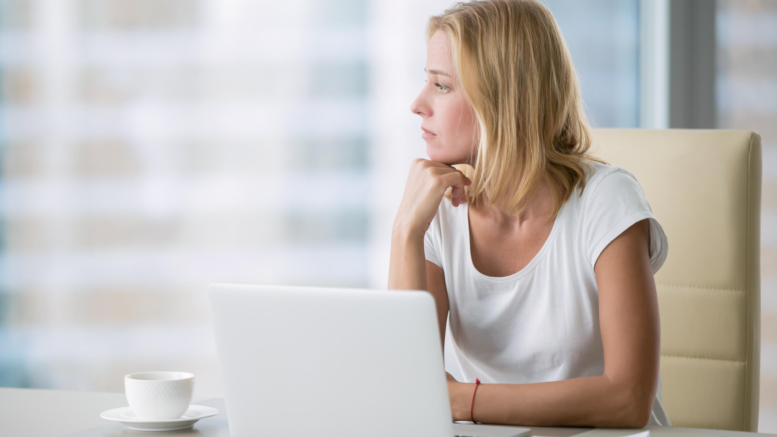 Cambridge modern languages students currently on an imaginary year abroad will now receive the additional privilege of ‘imaginary freedom of movement’ in the EU after 1st January, the UK government has today announced.

“We were simply inspired by the great work being done at the University of Cambridge,” Downing Street spokesman Dominic Goings said of the new initiative. “As you know, this government takes a keen interest in the imaginary – imaginary working class representation, imaginary test and trace, imaginary public spending, imaginary popularity. It seemed only logical to apply this approach to our post-Brexit foreign policy as well.”

As part of the new measures, which will come into effect should Britain’s latest negotiating tactic of holding its breath until it gets what it wants fail to result in a deal, students wishing to study, work, or teach in an EU member state will be encouraged to gaze wistfully out of a nearby window and imagine their frictionless, hassle-free entry into a foreign country.

For students of French, however, there is an alternative option: traverse the treacherous waters of the channel in a flimsy dingy to claim asylum in Calais. This does not come without its challenges, most notably French citizens’ opposition to what is being dubbed an ‘invasion’ of their homeland by ‘those stupid English roast-beefs’.

However, Cambridge MMLer and Conservative Association chair Timothy Bainbridge-Stewart was quick to quash criticism. “Actually,” he said, “it isn’t illegal to cross the channel to seek asylum. And the assumption that none of us are willing to learn French and that all we want to do is steal hard-working people’s livelihoods is an incredibly hurtful stereotype. Quite frankly, I think they should show us poor, vulnerable immigrants a bit of empathy.”

Another significant obstacle for many students has been the reimposition of lockdown measures in a number of European countries. “What’s the point of visiting France if can’t wear a beret and a stripy jumper, eat a three-course dinner of frogs legs, snails and croissants, smoke a cigarette outside a cafe, try loads of kinky shit with all the sexy bearded men who live here, and flat-out refuse to do a single day’s work?” said Emma Mellor, Emma MMLer. “It’s ridiculous. And the fact that I won’t be able to brag about any of that to my friends in fourth year is killing me. Forget the Year Abroad, this is more like a year a-fraud.”

When asked if she had seen Netflix’s controversial film Emily in Paris, Emma did not hold back. “I hated it,” she said. “Far too many cliches.”

MML faculty representative Marcus Atherton was quick to allay students concerns about complications arising from the new measures. “I think the important thing for our students is consistency,” he explained. “Which is why we will be continuing to do fuck-all to help them.”

Although Russian students are unaffected by the new measures, they still have the opportunity to enjoy ‘imaginary’ LGBT+ rights and ‘imaginary’ fair elections during their stay in Russia.