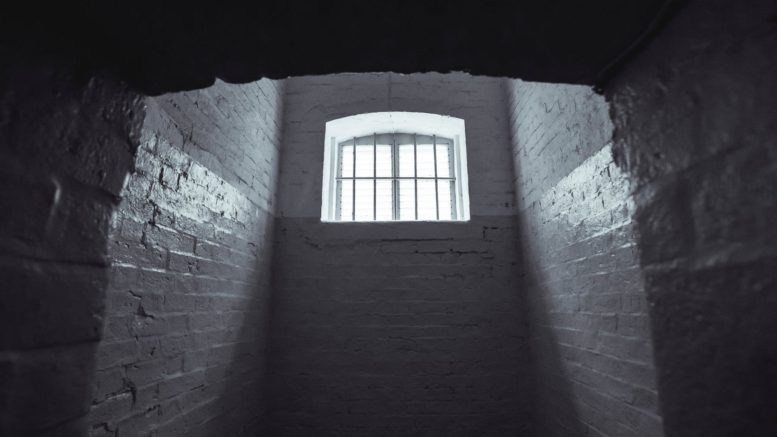 The University of Cambridge is actually a front for a vast Ministry of Defence psychological research centre to test reactions to stress and overwork, it has been claimed.

‘Cambridge’, it is alleged, is actually part of a secure Government facility in the Falkland Isles, with new test subjects being shipped in every year. Professional actors portray the inhabitants of the town, while powerful hallucinogens – labelled as VKs, coffee, and Sainsbury’s Hummus – are used to hamper the students’ ability to detect this elaborate deception.

Speaking from his bunker in the basement of the Land Economy Faculty, third door on the right next to the toilets, local conspiracy theorist Marcus Atherton explained his findings.

“I had always suspected something  was up with Cambridge; I mean, who runs a university for 800 years and doesn’t include a reading week?

“But I have now seen documents revealing a conspiracy of a scale beyond anything I imagined. Every member of staff is in on it – they’ve been specially recruited by MI6 to provide a realistic simulation of education whilst at every opportunity attempting to increase stress and induce despair.

“No-one is safe. I’ve had to retreat to my top-secret underground headquarters just to avoid their monitoring technology. You’re not going to tell anyone where I am are you?”

According to Atherton, the splitting of test subjects into discrete data sets, or ‘Colleges’, is an attempt to examine the way stress can manifest in specific adverse circumstances. For example, ‘Corpus Christi’ tests the subject’s reactions to a lack of sex in an authoritarian environment, while Girton and Homerton are intended to study the effects of isolation on a small community.

The effects can even be seen in the supposedly recreational activities and societies beloved to some students. Rowing has been revealed to be a study into how much freedom and sleep subjects will surrender for the chance to participate in a pointless and tiring activity, and CICCU has, rather predictably, been shown to a be study in religious delusion.

Interestingly, Atherton highlights, the only society not implicated in the study is the Cambridge University Flat Earth Society.

When questions about this leak were put to Vice-Chancellor Stephen Toope – whose Canadian upbringing is rumoured to be a cover story – he was quick to dismiss the allegations.

“Of course Cambridge isn’t a secret military experiment; that’s an absurd idea. What are you doing reading ridiculous articles like this, shouldn’t you be working right now? Go on, finish that coffee and write that essay. You’ve got to get up early for rowing tomorrow after all…”