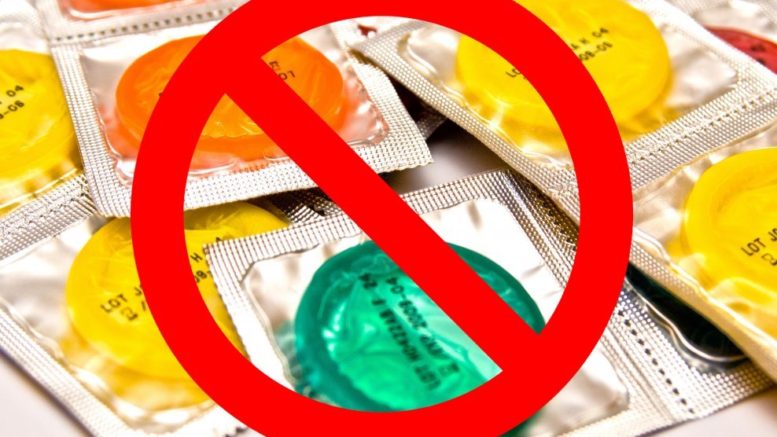 The St Catharine’s College JCR has announced it will stop providing sexual health supplies to its members in a drive to cut down on single-use plastics.

The move is part of a university-leading plan to reduce the college’s environmental impact. Inspired by CUSU’s Green Week, it received criticism from several JCR members. One student captured the mood at a recent open meeting when he said the idea “was ill-conceived, much like the pregnancies it will inevitably cause.”

But many have expressed support for the plastic waste-reducing measures – including, most notably, the Catholic Association. “It is hugely important that the resources given to us by the Lord are not wasted,” its leader wrote in a statement, “especially when they have the potential to beget life itself.”

Other Green Week-inspired initiatives have proved less controversial. For example, an energy-saving plan drawn up by The Cambridge Student – which will involve the newspaper permanently unplugging its web servers and ceasing all operations – has been widely welcomed.

“I think it’s a wonderful idea,” expressed one student journalist. “Not only will we save electricity by taking our website down, but I’ll personally save a great deal of energy by simply not writing articles that no one was ever going to read.”

A number of other colleges have also introduced environmentally friendly measures. Peterhouse stated on Wednesday that it aims to replace the whale oil in its lamps with paraffin by the end of the year.

Meanwhile, Robinson College has announced their intention to start using renewable resources to heat its buildings – in particular, by burning students’ rent in a huge purpose-built underground furnace. The decision was welcomed by CUCA, which stated that it had been lobbying for  the introduction of “monetary combustion” for years. They also noted that it will play an important role in combatting hyperinflation in a post-Brexit Britain.

However, to the disappointment of many environmental campaigners, Cambridge’s IT department ignored plans to reduce its carbon output.

“Our current policy of switching Eduroam off 20% of the time already saves a significant amount of power.” 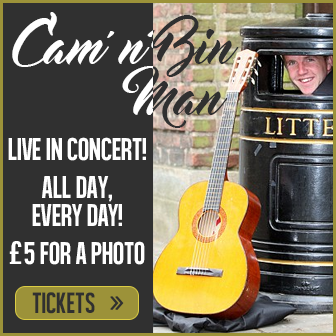