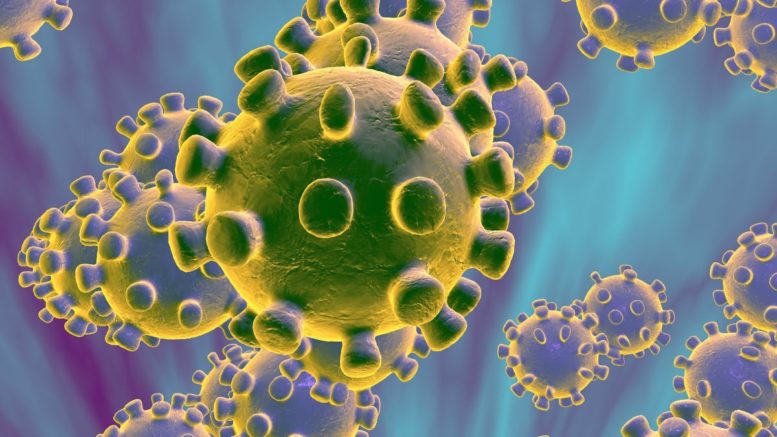 The Chief Medical Officer in England, Marcus Atherton, today issued a statement suggesting that Covid-19 may actually have started as a particularly nasty bout of freshers’ flu.

Scientists had previously speculated that the original host of the disease was bats, but new data has proved conclusively that Covid-19, more usually referred to as Coronavirus, emerged from the Gonville & Caius buttery and was transferred to Wuhan when a group of undergraduates spent a summer teaching English to Chinese children.

Responding to the outbreak, Stephen Toope, Vice-Chancellor of the university, issued a number of executive orders intended to protect the student population. Franco Manca has been quarantined, after Italy succumbed to the virus’s spread. Meanwhile, traditional Italian hand gestures have been declared a hate symbol.

Toope also cancelled the planned screening of ‘Roma’ by St John’s Picturehouse, appearing to believe the film has Italian origins, despite its setting in Mexico.

The University has released a factsheet offering tips to help students protect themselves from the growing threat, including:

Anonymous sources in the university secretariat suggest that Toope may be using coronavirus as a cover to give Canadian goods primacy over Italian items, given that a maple syrup-based restaurant has sprung up in Franco Manca’s place and that Justin Bieber has been announced as headliner for John’s May Ball, after Andrea Bocelli was forced to cancel.

Trinity College is currently on lockdown, although this is thought to be unrelated to the virus and instead due to the master overhearing a regional accent in Great Court.