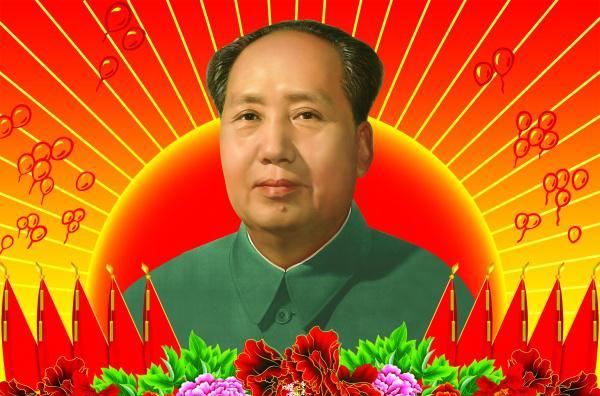 Cambridge University Labour Club have today announced the appointment of Chairman Mao as honorary vice-President, as a replacement for Alastair Campbell.

The announcement follows the decision by CULC’s executive committee to revoke Campbell’s honorary position on account of his “central role as Tony Blair’s chief strategist”, a mere 16 years after this information became widely known.

Reacting to the news, Alastair Campbell told reporters gathered outside his home: “Over the years, I’ve faced wide international condemnation, with no real impact on my career or conscience. However, being denounced by such an influential organisation as CULC has led me to some serious soul searching, and I will be handing myself in at the Hague with immediate effect.”

It’s not all bad news for Alastair Campbell, however. Hours after he was removed by CULC, the Cambridge University Conservative Association (CUCA) welcomed him on board their committee, issuing the following statement: “As a so-called war criminal, we believe that Alastair will fit perfectly within our organisation.”

The statement continued: “While we are at it, we’d also like to appoint Mother Teresa and Mahatma Gandhi – we feel that if they were alive, which they are not and therefore cannot say otherwise, they would have absolutely loved to represent our society.”

Notoriously uncommunicative since his death in 1976, several calls to Chairman Mao’s press office remained unanswered yesterday. However, speaking through a medium, Mao later disavowed his appointment by CULC, and expressed displeasure at being chosen alongside master criminal Diane Abbott mere weeks after Mojito-gate.

Meanwhile, the Porter’s Log is delighted to announce the appointment of Mr Blobby as the publication’s honorary vice-President. Speaking from a prison cell in Estonia, the editor cited Mr Blobby’s powerful political commentary, saying “he epitomises everything we as an organisation stand for.”