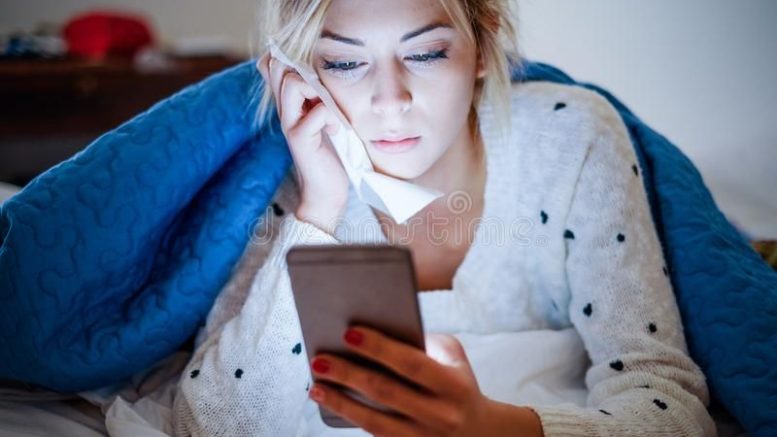 Amid college preparations for students’ return in late September, Cambridge’s Department of Geography has quietly moved the ‘girlfriend from home’ to its endangered species list.

The ‘girlfriend from home’ has traditionally had a lifespan of just a few months, with Cindies considered the primary threat to its survival. But with new social distancing measures set to be introduced across Cambridge the danger to the high-school partner has ratcheted up, even with the reduced risk posed by university nightlife. Boyfriends will soon be confined to their staircase with no external visitors permitted.

Such dramatic restrictions threaten the girlfriend from home’s ability to awkwardly join her partner’s friends before a night out, sit quietly in the corner of the room, then disappear five minutes into the group’s arrival at Fez, taking her boyfriend with her. The girlfriend from home may also fret that, unable to provide him with sexual satisfaction, or even to prove her existence beyond a string of gradually unanswered texts, her piece-of-shit boyfriend will begin broadcasting mating calls elsewhere.

In contrast, the boyfriend from home may stand to gain from such measures. His average life expectancy is typically shorter, as his Cambridge-based partner realises that boyfriends should not, in fact, dictate what you wear and who your male friends are. As his partner’s horizons widen the boyfriend from home is often abandoned, appearing less impressive now the female has a wider variety of potential mates.

However, with mating rituals suspended across Cambridge the partner may cling to her boyfriend from home, extending the inevitable agony when it is revealed he slept with Rachel from Leeds and claims it was his partner’s fault, somehow.