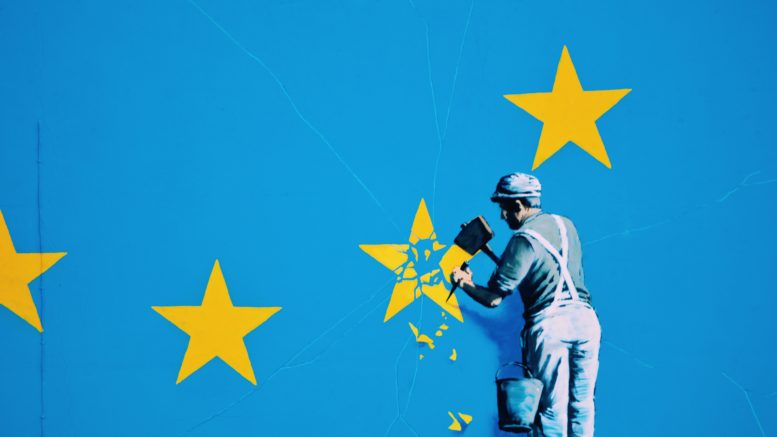 We have already seen the government stockpiling food, mass-buying fridges and beefing up border security – but what steps has Cambridge made so far to deal with the challenge?

The Master of King’s College said that preparations are being made for King’s Parade being turned into a lorry park for Eddie Stobart trucks, while at Trinity College, the Master, Sir Cameron Bridgeworth, announced that the college had begun the process of stockpiling study drugs.

“It’s the kind of precaution we’re having to take – we still want to top the Tompkins Table if at all possible, even as our government descends into chaos” Winter said, adding “we’re not bothering to stockpile food – we don’t view that as an essential.”

Meanwhile, punting company Scudamores announced this week that they had been awarded a freight shipping contract for importing food into the country, making them unavailable to offer punts for tourists. Marcus Atherton, head of Scudamores, commented “We saw an opening in the market – if a company can get a multi-million pound freight contract with no boats, just imagine what you can do with twenty punts!”

Both Gardies and Van of Life have begun stockpiling food. Gardies, which has been storing out of date food for years, already has several large warehouses ready for the operation.

In turn, the Union have begun to start stockpiling your money. “It’s a process we began in 1815,” said Cecil Jones, President for Lent 2019, “but we’ve also taken additional steps: our renovation has given us the opportunity to install a nuclear bunker beneath the building. However our decision to also stockpile some of our regular speakers, including Katie Hopkins, means that that nuclear bunker is rather redundant – the atmosphere within it is already completely toxic. But I suppose we’re used to that at the Union.”

However not everything about a no-deal Brexit will be a disaster –  students at Gonville and Caius College are relishing the prospect of there being no college food available. “We’re optimistic that it’ll will become completely socially acceptable to eat out of bins” said Emily Milton, a third-year studying Waste Management and Interpretive Dance at Caius, “which is bound to be an improvement on our hall food.”

CUCA too remain optimistic about a no-deal Britain. “The hyperinflation caused by the devaluing of the pound is actually very good news,” Horatio Dunlop, CUCA Chairman, explained. “In the Weimar Republic people could famously burn cash for fuel because it had so little value – that’s something we’re really looking forward to!”

Nevertheless the University is taking precautions in case of a migration crisis, and is preparing to beef up its hostile environment policy.

“I mean as much as possible we’ve tried to make sure that college porters are generically hostile”, Vice-Chancellor Stephen Toope assured us, “but we are going to have to ramp that up substantially.”

“We’re going to have to shut down the cardboard boat race, as we’re pretty sure it was all just a cover for people trafficking.”