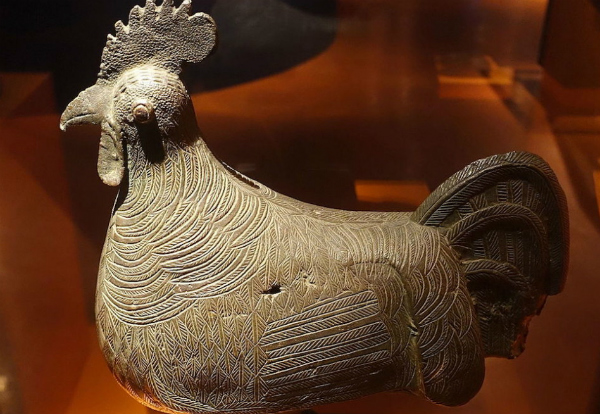 Jesus College has found itself embroiled in a Secret Santa scandal, after its gift to Nigeria was revealed to have belonged to Nigeria all along.

Bridgemas is the busiest time of the year, and, staying true to Secret Santa tradition, Jesus College left finding a gift to the last minute. Its decision to present Nigeria with the Benin Bronze, however, has left the college feeling rather red-faced, and not because of the cold.

“We’d considered just running to Boots and picking up some Lynx Africa, but then we had a rummage through our cupboards and found this bronze cockerel,” said Marcus Atherton, who was responsible for selecting a gift. “We thought we’d done so well to keep within the £5 spending limit. It was just so awkward when we found out that Nigeria had ‘gifted’ it to us in the first place.”

“It’s hard to keep track of all the places Britain has ransacked, so really, can you blame us?” he said. “At least Jesus College displayed some Bridgemas Spirit. The British Museum wouldn’t even pull its name out of the hat.”

Nigeria has not responded to this lack of effort directly, although it did send a poorly spelt email announcing that the recipient had won £3 million in the country’s National Lottery and needed only to send over their bank details to claim the prize. Meanwhile, Jesus College will now have to rush to Tiger in an attempt to buy Nigeria an original gift.