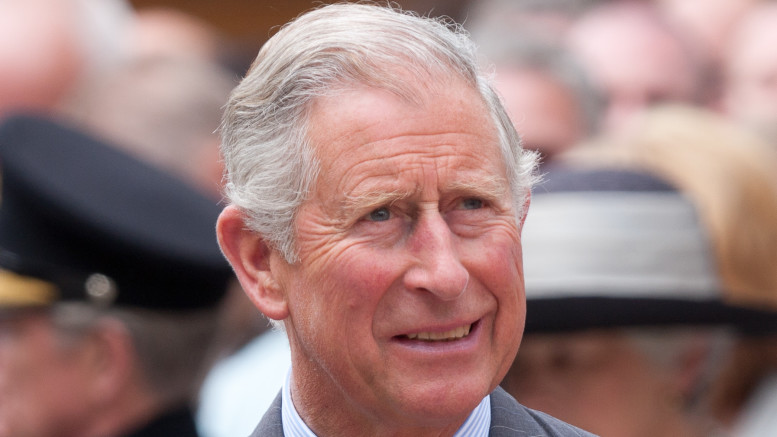 We kept up with The Prince of Wales yesterday during his visit to mark the 600th anniversary of the University Library and the bicentenary of the Fitzwilliam museum.

11:15 – Prince Charles has arrived to a warm welcome from crowds on King’s Parade. It has been more than 40 years since the prince himself graduated from Trinity College.

12:30 – The prince is enjoying a champagne reception with CUSU President Amatey Doku, while his aides attempt to procure him a ticket for Varsity Ski Trip. His Highness’s offer of ‘half the crown jewels and a knighthood’ in exchange for a standard package and equipment hire is yet to receive a response on Facebook.

14:26 – A sombre moment for Charles as the royal punt passes under the mathematical bridge. It was at this spot where in 1997 Prince Charles’s college wife, together with the heir to the Heffers fortune, was tragically killed in a punt crash whilst attempting to escape The Tab’s puntarazzi.

18:45 – At his second official engagement of the day, the prince has been seen in a heated discussion with University Vice-Chancellor Sir Leszek Borysiewicz. “What do you even do? You’re supposedly very important and powerful but really you’re just a colossal waste of money and people would be far better off without you”, the prince was overheard saying to Mr Borysiewicz. The Vice-Chancellor responded by insisting he plays an important role in “bringing tourists to the city”.

20:24 – It seems Charles has gone AWOL. He was last seen shaking off his security detail and heading up King’s Parade with reports of him telling passers-by: “One wants to get royally wankered.”

21:20 – Much to the relief of all, the prince has been sighted again. He was seen doing shots of tequila in the room of John’s student Marcus Atherton, president of the notorious Sheepshaggers drinking society.

22:32 – Lively scenes at Curry King as Charles enjoys his first swap since 1970. Eyewitnesses say the prince suffered a brief panic attack after being pennied and thinking his mum had appeared in his wine glass to chastise him for drinking too much.

22:55 – The alcohol continues to flow. A John’s student was heard shouting “Fine if your family were Nazi sympathisers” to which everyone present drank.

23:15 – The prince has ended the swap prematurely, yelling that those present were “insufferably posh”. On his way down Sidney Street now…

23:31 – Having failed to sneak in via the smoking area, Charles has reluctantly joined the back of the queue for Kuda.

02:43 – His Highness is still going strong on the dancefloor. After being asked by bouncers to step outside for a breather, Charles allegedly grabbed the DJ’s microphone and yelled: “Why should I have to leave Life when my mum still bloody hasn’t?”

03:30 – The Prince has finally called it a night after getting a kebab and his photo on the wall at Gardies. A fitting end to a beautiful day.