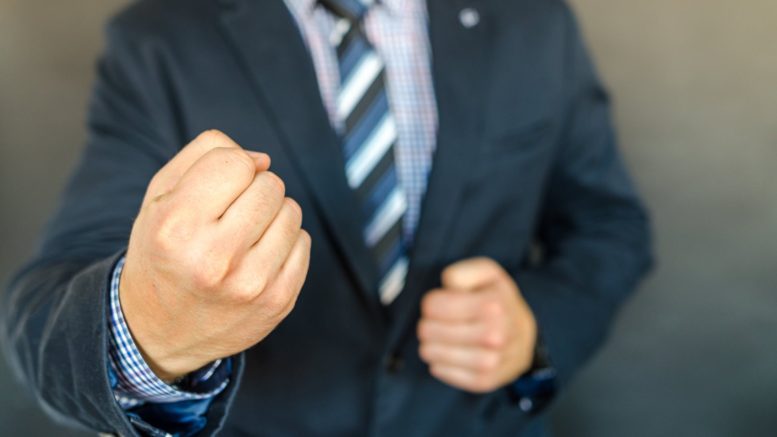 Pembroke College has suspended one of its tutors, Dr. Stephen Parsley, after it was revealed that he hit a student in a desperate attempt to find something to talk about at their end-of-term meeting.

Dr. Parsley slapped Marcus Atherton, a third-year historian, in an unprovoked attack, after running out of all possible topics of conversation within forty seconds of the meeting beginning.

Emerging reports suggest that after Atherton failed to request a book grant, complain about his DoS, or reveal any childhood trauma, the two were left in a state of crippling silence. At this point, Dr. Parsley reached across his desk and screamed “Why don’t you have any problems for me to sort out? I’ll give you a problem!” in Atherton’s face, before punching him.

When asked to comment on the situation, Atherton said “I’d rather he’d just asked me about the weather or something. I first began to suspect something was wrong in my last tutor meeting, when I said I didn’t want him to sign any bursary forms and he curled up into a ball, crying.”

This is not the first time concerns have been raised about Parsley’s behaviour. Last term, having set up a doodle poll with the confident expectation that no one would fill it in, Parsley was shocked and concerned to learn that five of his students had signed up for a tutor meeting. Moments later, CCTV captured him placing threatening letters in their pidges. Speaking in his own defence at the time, Parsley said: “This was NOT anonymous hate mail. I made it very clear that the letters were from me.”

Despite widespread criticism after this latest incident, some academics have made statements in support of Dr. Parsley. “This seems like entirely reasonable behaviour,” said Queens NatSci DoS Eugene Terentjev.

Meanwhile, the incident has sparked debate on the role of compulsory tutor meetings in Cambridge, which have been described as a bigger waste of time than Theresa May’s Brexit negotiations.