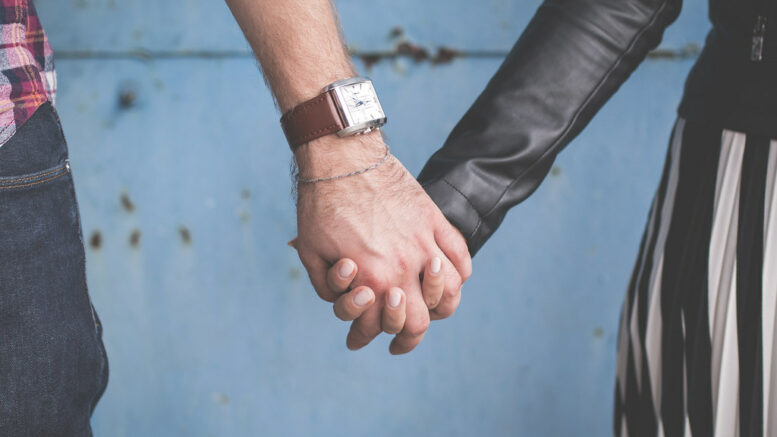 This week, the world looked on with a mixture of disgust, pity and amusement, as that couple who spent the whole of first year waking your staircase up with their creaking and moaning argued about who is the worse person.

“They’re once again denying me any sleep in the middle of exam term,” complained the other deskbound loner in your house. “But at least this time they’re having a hilarious argument in the gyp, instead of groaning away in the knowledge I’m next door”.

Observers had always assumed that this couple, rarely seen outside their rooms though all too often Heard, had enjoyed an entirely healthy relationship. Why else would they limit each other to their own company, fishbowl-like, rarely deigning to take notice of the outside world? “I did sense that there were some challenges to be overcome in the relationship, especially when she spent the whole evening sobbing into the toilet bowl and he threatened to break my nose,” said your fellow analyst of trial proceedings. “Still, I thought it might be third time lucky when they got back together.”

After all, there can be no doubting the intensity of this couple’s desire. Ever since they started giving death stares to anyone who entered the gyp to fetch a Pot Noodle, they have ranked alongside Tristan and Isolde as one of history’s greatest romances. Those whose time at Cambridge has not been marked by the same brew of infatuation and tragedy may be permitted a smirk. Always ready to dispense advice about relationships, this pair appear to need some themselves. Take it from the sages of Plogfess: ‘staircase Z is straight up toxic vibes smh’.