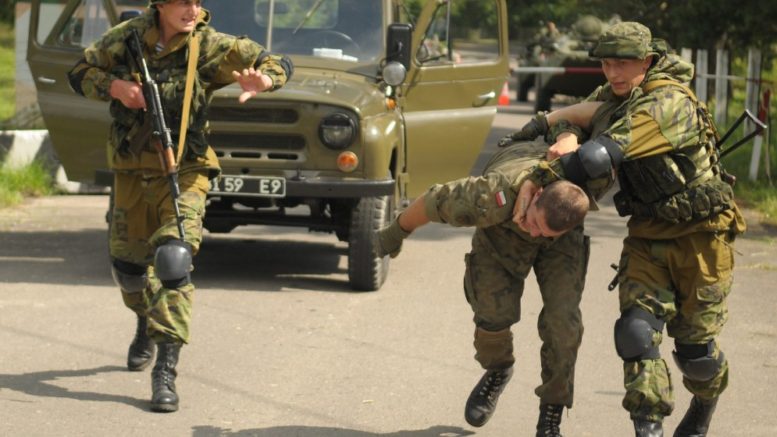 CUSU has criticised Russia for its significant use of fossil fuels as part of its attempts to invade its neighbours.

In a league table drawn up by CUSU, the Russian army ranked even lower than Jesus College. CUSU’s president has called for any invasion of Ukraine to be totally decarbonised, with all bombers headed for population centres to be powered by biofuel. A suggestion for a square mile of trees to be planted for every tonne of bombs dropped on the country has also been mooted.

Extinction Rebellion Cambridge had their say by throwing black paint over the Kremlin, although their plans to occupy it were curtailed after Vladimir Putin shut its doors early. CUSU sources are increasingly doubtful that President Putin will grant Cambridge students a reading week.