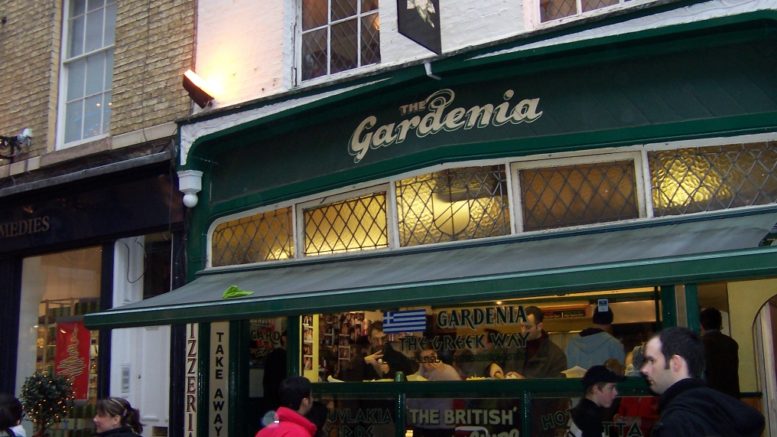 The Gardenia’s Instagram account has been removed after posts claiming that Gardie’s food is ‘delicious’ and ‘nutritious’ violated the platform’s community standards on disinformation.

It is not the first time that Gardie’s has found itself the victim of an unmitigated PR disaster. Only recently, it emerged that the restaurant’s ‘Donner’ kebab meat had been taken from the carcass of one of Santa’s reindeer. Before that, it was forced to abandon its signature dish of ‘chicken à la salmonella’ in order to bump up its food hygiene-standards rating.

The Porter’s Log’s roving reporter, Marcus Atherton, spoke with students outside the takeaway to gauge their opinion of their Gardies meal. “To be honest, I’m completely sloshed mate,” said one. “I could eat a loaf of insulation foam right now and not be able to tell the difference.”