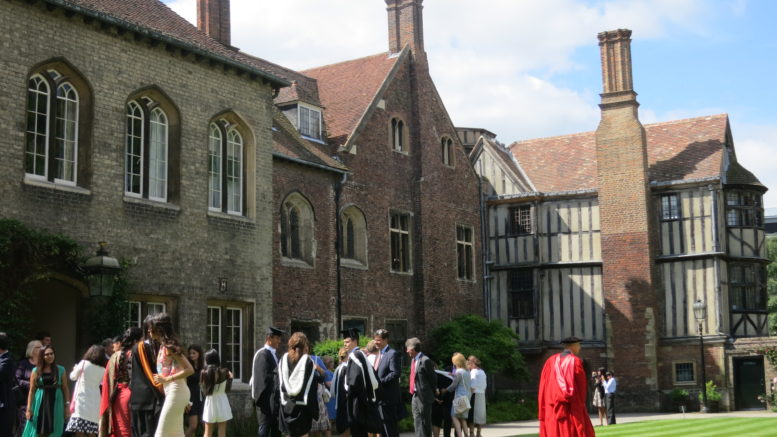 David Lammy’s freedom of information request laid bare the faults at the heart of Oxbridge admissions, but it did absolutely nothing to stop the massacre of Syrian civilians in cities like Aleppo, Horatio Dunlop writes.

Too much time and energy is being focused on the very low proportion of BME students successfully getting into Oxbridge whilst one of the world’s biggest atrocities since the Holocaust is rumbling on in Syria. Until we solve Syria, it’s time that Oxbridge took the back seat, for once.

It may be the case that over 90% of students at Cambridge are white, but it’s also the case that over 80% of the city of Homs has been levelled by intense shelling; if we can’t solve one of these problems, why the heck should we solve the other? Why should we spend our time talking about admissions statistics when Syrian lives hang in the balance?

David Lammy, CUSU and anybody else who shared articles about Oxbridge’s admissions failings should hang their heads in shame; I didn’t see them sharing articles about strategic gains made by the Peshmurga in the last three months. The stench of hypocrisy is sickening. Did you know most students haven’t even been to Syria? The contrast could not be clearer with the Syrian population; they live in Syria full-time.

The issues simply are not comparable. Educational inequality is less important than a civil war, it’s as simple as that. I also think there is a wilful blindness to the clear link between these two crises; are we surprised at the low admission rates of Syrian students? No shit Sherlock, it’s because they’re in the grip of a complex conflict that has arisen out of historic tribal, ethnic and socio-economic divisions, mismanaged Western interventions, Russian funded militarism and an Americanisation that left behind an expectation of democratic reform. It doesn’t exactly take a brain scientist to work that one out!

It’s time we focused on the real issues: let’s solve Syria, then we can look at access. But not before we’ve solved Israel-Palestine, Tibet, Sudan, civil violence in the Democratic Republic of Congo, Libya, Venezuela, North Korea and Iraq. 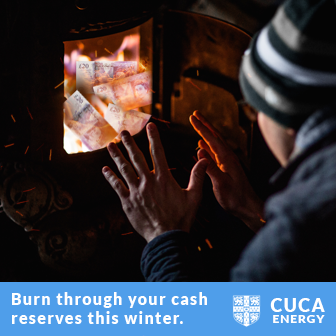