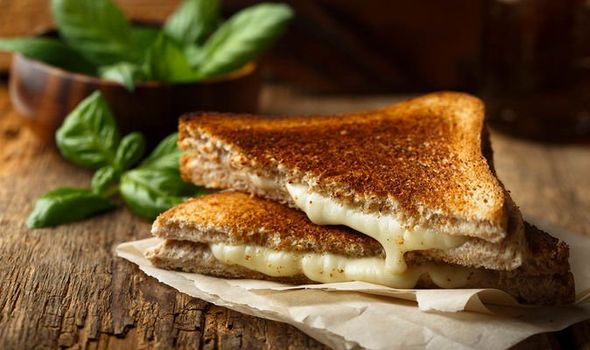 The government’s recent decision not to extend free school meals to starving children during the half term has provoked anger and disappointment among many.

Restaurants and cafés have stepped up to provide food to those going hungry. Among those casting their hat into the ring is Cambridge’s Christian Union, who have decided to widen their text-a-toastie campaign to provide a much-needed source of nourishment to hard-hit school pupils. According to sources within the Union, it was an easy decision. “We have so many jam sandwiches going spare,” said society president Christian R. Mee. “Plus, six-year-old children are far less messy eaters than our usual clientele.”

The CU’s decision has won plaudits and encouraged other Cambridge institutions to follow suit. Gonville and Caius offered to provide food from its kitchens to starving students, although the offer was turned down by every local school. Trinity and St John’s College, meanwhile, have offered part of their fellows’ dining supplies, sending vast quantities of port, guinea fowl, and venison to those suffering the most.

The response from other members of the Cambridge community was equally well-meaning, though in some cases less practicable. The Cambridge Marxist Society’s suggestion that those not receiving free school meals simply “eat the rich” was politely declined, whilst CUCA took time to remind children that grouse shooting is still allowed under current COVID restrictions, should any children be lacking for food.

For other colleges the problem has hit closer to home. Many self-isolating Homerton students are sympathetic to the plight of those in need, as their third meal a day is blocked by college porters committed to ensuring self-isolation is miserable enough to prevent students ever considering socialising dangerously again.

Not all are in favour of the Christian Union’s scheme, however, with Conservative MP Ben Bradley tweeting that in his constituency, children were exchanging the hot toasties and theological discussion for hard drugs and sex.