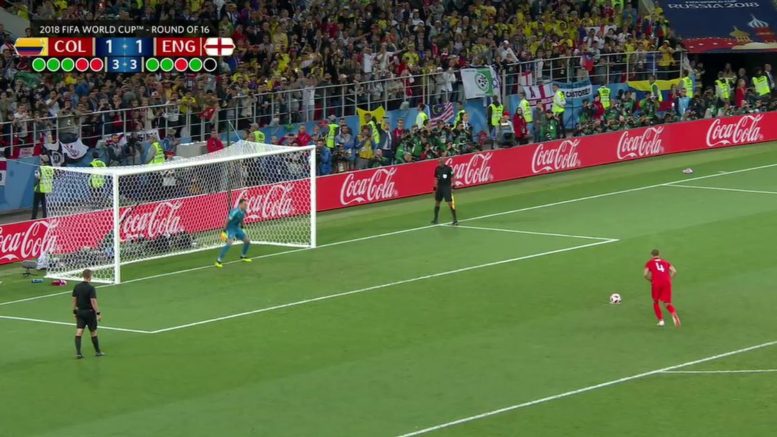 Inspired by the beautiful game, any exam student with extra-time who still fails to finish their paper will be taken to penalties to determine the outcome.

Examiners, currently trialling the new procedure in Cambridge, believe that the scheme will break the deadlock between students and tricky questions, while potentially turning the examination system into a spectator sport.

The scheme extends a long line of footballing related upheavals to the exam system. Last year an offside line was introduced to monitor trips to the toilet, a controversial VAR system was employed to catch wandering eyes, and halfway through the exam students were made to switch sides on their desks.

This new system sees extra-time students, who have been unable to put the exam to bed in regular time, taken on a bus to Grange Road Pitches where they line up on the half-way line waiting to be called up by an invigilator.

Waiting nervously for her chance to send herself through to graduation, Economics student Tara Lampard, expressed her nerves to the media:

“Yeah, you know, my lecturer and the boys tried to prepare me for that module on Austerity, but at the end of the day it wasn’t enough to break it down. I gave 110% and just hope that I can convert in the shoot-out.”

Students are called forward individually, where they escort a young-child who won a local raffle to the centre circle. The national anthem plays, and the student then shakes hands with the invigilator.

Sitting on a wobbly desk in front a baying, partisan crowd Geography student Cameron Stamford-Bridgeworth steadies himself. With his candidate number plastered on his back, the invigilator asks him a simple question:

“What is the capital of Finland?”

It’s wide. The student is swiftly escorted by stewards from the stadium where they will likely face allegations of multiple affairs, ABH assault charges, and a recurring drink problem.

Wearing a pair of tracksuits and speaking from the technical area, Cameron’s Portuguese DoS unconvincingly blamed windy conditions, poor invigilating and a snapped pencil for his failure.

“The university cannot renew his rent contract after that performance. Disgraceful.”