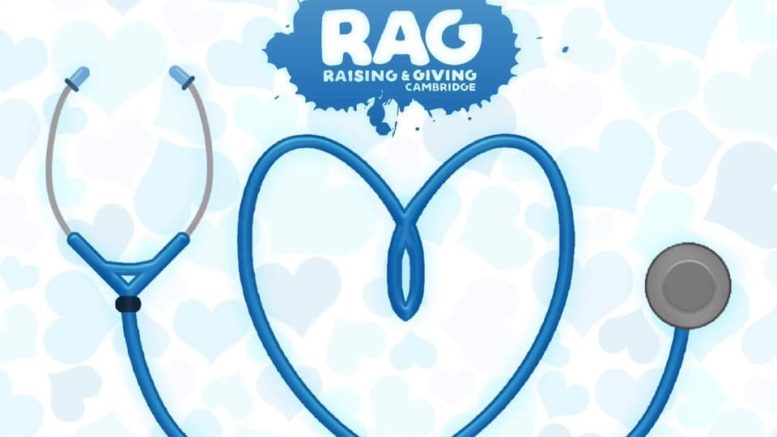 With RAG Blind Dates now in full swing, one hopeful singleton remains confident that his exemplary academic record will be enough to earn him a second date.

Sitting in the Eagle, student Marcus Atherton proudly stated his A-Level results before congratulating himself over how impressed his Valentine’s date must be, despite his partner’s lengthening silence.

“So, I took Maths, Further Maths, Chemistry and Physics, and got three A* and an A, but you’ve got to remember that I took Maths a year early,” Atherton smugly explained to his date, as she drained her fourth double gin and tonic.

Atherton, wearing his favourite plaid shirt and a little too much aftershave, had meticulously planned every minute detail of his date. From the sultry come-hither look he had perfected in his mirror, to his icebreaker: “What school did you go to?”, no stone had been left unturned.

But just as the Youtube dating tutorial he watched prior to his date had taught him (‘expect the unexpected’), Atherton was thrown a curveball.

“I’m quite musical; I used to play the flute,” his date mused.

Atherton had prepared for answering any sensible question: his favourite teacher, his favourite module, his favourite method of solving simultaneous equations. He had even revised his hobbies: Maths, Physics and writing for The Porter’s Log. But he had not prepared for this. Conversation that wasn’t about him was foreign territory.

Panicking, Atherton changed the subject back to something more familiar: “I’m not really into classical music, but I listen to loads of Loyle Carner when I’m working now.”

Danger averted. She was eating out the palm of his hand, Atherton thought.

On an adjacent table Cameron Bridgeworth, a rower, told himself: “you’re smashing it, big guy,” as he mentioned his 2km ERG time for the fourth time.

Meanwhile Horatio Dunlop, a self-proclaimed consummate thespian, delivered the final monologue of Romeo and Juliet, as his date gazed longingly at the clock behind his head.

With 5 minutes left of the date, Marcus Atherton asked his companion what subjects she had taken.