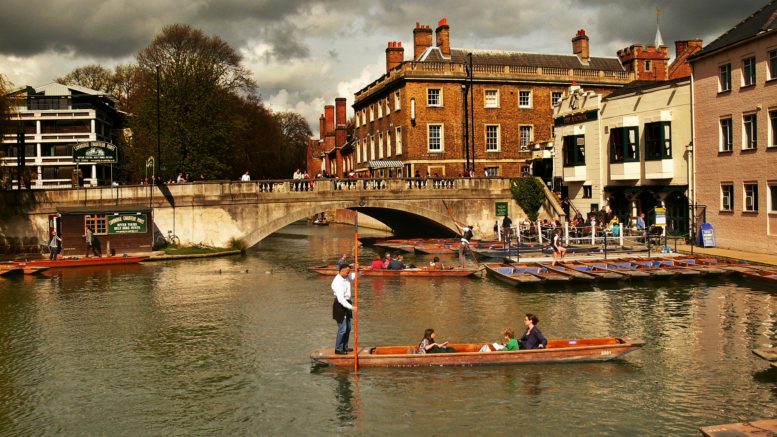 A lack of sufficient teaching space has forced the Land Economy faculty to continue online lectures into Lent term, leaving many wondering whether the department has taken the term ‘land economy’ far too literally.

As an alternative to online teaching, the faculty is also considering subletting rooms from other departments to meet the shortfall in available teaching space. The astrophysics department, for example, has offered to build the embattled Land Economy faculty a lecture theatre on the moon, with a free ‘shuttle’ bus laid on for students to ease the burden of the 768,800km daily round trip this would entail. The Engineering department, meanwhile, has declared its willingness to engineer a more convincing excuse for the fiasco to placate students incensed at being denied the opportunity to not attend in-person teaching.

Students have been coming forward with their own proposed solutions. “There are literally six of us,” said one second-year Land Economist, Marcus Atherton. “Why don’t we just do it in Caffé Nero or the back of a cab?”

The Land Economy department was unavailable for comment, because we didn’t ask them. 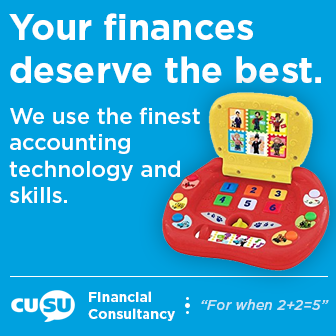