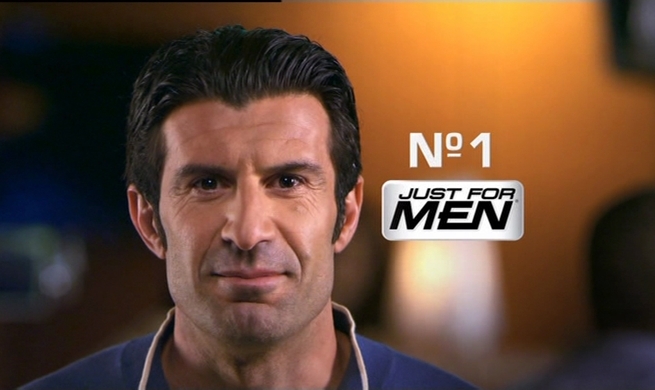 Cambridge University has apologised after it agreed to host anti-feminist group ‘Justice for Men and Boys’ on the Sidgwick Site, confessing that it thought the group were proprietors of male hair brand ‘Just for Men’.

The University had come under heavy criticism last week after academics, including Vice-Chancellor Stephen Toope expressed their support for Justice for Men earlier this week.

“Justice for Men is an exemplary organisation,” revealed Toope. “They promise luscious and revitalised hair enriched with Vitamin A+ and coconut oil. Both myself and the university firmly stand behind their ambitions.”

Toope also boasted of the attention he has been receiving since he changed his haircare regime, noting that over 240 people had signed an open letter urging him to stop using Justice for Men.

“Yeah, I suppose people are just envious of my invigorated, natural look.

“Ever since I started using, and endorsing, Justice for Men, my performance as Vice-Chancellor has been flake-free. I’d say the impact has been comparable to the so-called ‘Lynx Effect’ – which is fitting, given the close links between Lynx and my Canadian homeland.

“Only yesterday there was a huge celebration on King’s Parade about what ‘Justice for Men’ can do for society and male hair loss. I did see a sign that just read: ‘FUCK OFF’, I can only assume this banner was telling my grey hairs to disappear. Isn’t student activism wonderful!”

Toope and the University were later informed of the mistaken identity and apologised unreservedly, issuing an official statement:

“Just for Men are a terrible brand that discriminate against even the most minor cases of dandruff and hair loss. We as an institution deplore their actions.”