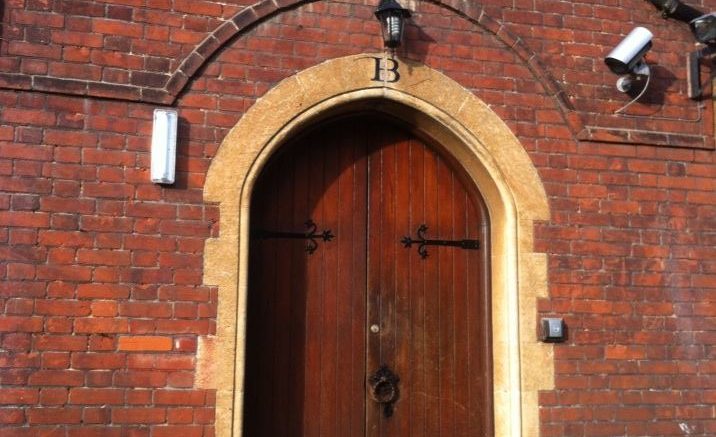 St Edmund’s College would like to clarify its position on the appointment of Dr Noah Carl to the Toby Jackman Newton Trust Research fellowship.

Firstly, the college wishes to inform the public that only 0.1% of its fellows are eugenicists. Whilst this is a clear diversity failing, St Edmund’s is a leader in this area; no other college has a eugenicist among its fellows, and only now are the Kings Porters taking steps to include eugenicists in their vacancy shortlists.

Additionally, Dr Carl’s appointment will boost the college’s Prevent figures. Reporting those at risk of extremism to the relevant authorities is a responsibility St Edmund’s takes extremely seriously. The appointment of a known extremist simply ensures the accuracy of the college’s disclosure.

In the interests of transparency, the college is also releasing its shortlist for the role. Abu Hamza was the frontrunner for this fellowship, but chose to withdraw after considering how the position would impact his family life. After Mr Hamza withdrew his application, Dr Carl was the standout candidate among a strong field including Tommy Robinson, Richard B. Spencer and Milo Yiannopoulos. We are sure that students will agree that Dr. Carl was a far more appropriate choice.

Finally, St Edmunds would like to make it clear that Dr Carl was hired on the understanding that he was a Eugenicist – that is, a specialist on Princess Eugenie, the ninth-in-line to the throne and sixth grandchild of Queen Elizabeth II. The college considered hiring an EUgenius-ist, to guide economic decision making through the Brexit process, but instead settled on Dr Carl, whose admiration for Princess Eugenie’s German heritage is unparalleled.