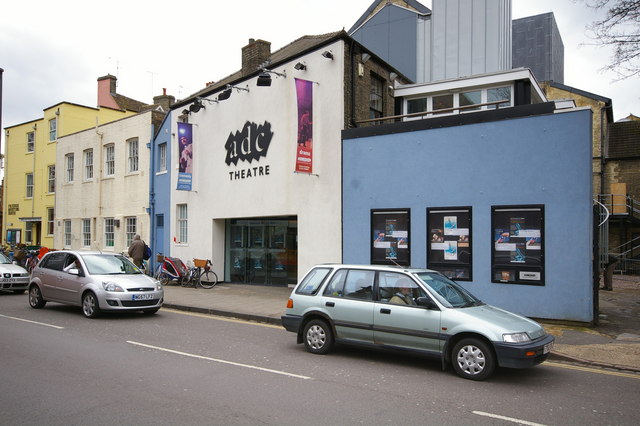 First-time writer and seasoned thespian Tara Lamp reflects on a summer at the Fringe.

I feel now is a time for quiet, public retrospection over the wonderful summer I spent, or rather, which spent me, at the greatest theatrical festival in all of human existence: the Cardiff Fringe. Going to the Fringe this year was such an important stage (pardon the pun!) in my life – so I’m going to shine a spotlight (if you’ll excuse another pun!) on the way in which I found myself in the (wait for it) limelight (!).

The show we took up this year was an online adaptation of Hamlet – and, yes, it was every bit as crazy as that sounds! We took the radical executive decision to change Hamlet’s name to Hommelette, casting the Danish prince as a young French wannabe chef, in order to shine a light on the masculinisation of today’s society, and draw on the popularity of shows such as the Great British Bake Off. To highlight the futility and frustration of the capitalist workplace – we cast Yorick as Clippit, the Microsoft Office Desktop Assistant. I’m very keen on theatre that makes you think about things and question your life.

There were so many wonderful moments throughout the whole experience. I learned so much and made so many new Facebook friends and took so many pictures for my Instagram and even had a tweet of mine love-reacted by a Footlight – yes, you read that correctly, a Footlight! It was such a positive time filled with love and laughter. Our five-bedroom flat had 13 different people in it but luckily we all had so many fall-outs that we switched rooms quite a lot and I got to sleep with lots of different people.

Now, with a heavy heart, it is time to turn away from Cardiff to where my passion was first ignited, the ADC theatre. I feel invigorated and excited for another year of theatre in Cambridge and can’t wait to see where Hommelette goes next! 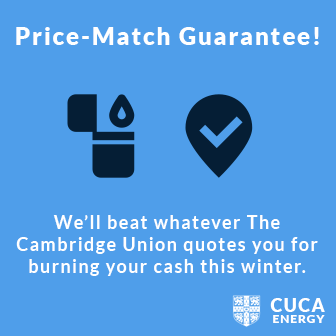