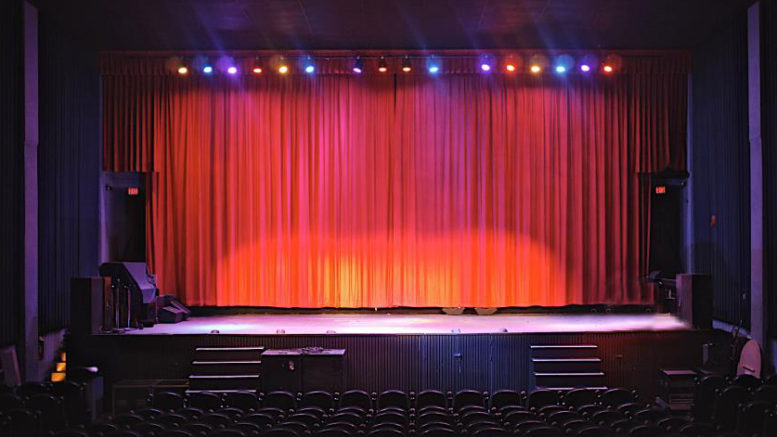 In my younger days of four weeks ago, my college mum gave me some advice that I’ve been turning over in my mind ever since:

“Whenever you feel like criticising anyone,” she told me, “just remember that not everyone in the world has had the advantages that you’ve had.”

With this in mind, you can imagine my initial reaction to not getting a part in my college’s freshers’ play: How could this be? I have Grade 8 Speech and Drama! I went to a National Youth Theatre Course! I speak with received pronunciation! Not only am I certain that I am better than everyone else who auditioned, I definitely have more advantages too. So, why, a whole month after joining this world-renowned drama school of a university, am I yet to receive recognition?

The play was the well-known classic tragedy ‘Oedipus Rex’, and I, of course, was auditioning for Oedipus. The role description said you had to be able to portray the suffering of the protagonist in a visceral and tangible way, and since I’d found out earlier that day that the bedders don’t do our laundry for us, I was sure I could convey exactly the kind of emotions they were after. Plus I’d already got with my college mum by this point, and I’m pretty sure my college dad doesn’t like me, so that’s another clear parallel. Basically I was born for this role.

Walking up to the ADC Theatre you couldn’t say I wasn’t prepared. Mentally rehearsing the names of all my brother’s coursemates who he said the director would know, and all the people I knew were mutual facebook friends between me and the producer, I arrived on time, in style, and carrying one of those mini suitcases like they do on The Apprentice, to make myself look more serious.

Who knows where it went wrong? Maybe they were too overawed by my performance, or intimidated by my connections. In hindsight perhaps performing the script as though it were a spoken word poem was a mistake, and maybe I should have done my 40-minute warm up before the audition rather than during. Honestly, the only real explanation I can come up with is that the casting director was blind, deaf and allergic to talent.

But the ins-and-outs of this theatrical injustice pale to insignificance in light of the sublime revelation I was blessed with a few days after receiving my rejection email:

I don’t care, I didn’t want the part anyway.

I think, in hindsight, I got tricked into thinking I wanted to be in the play, when really the play just wanted me in it. I am much happier now and shouldn’t criticise the producers for their terrible, terrible judgement. I also found out that Helen Mirren didn’t get a part in a year 9 production of Hamlet, so who knows what lies ahead for me?

So, to conclude, in summary and en somme, I’m honestly relieved I didn’t get a part in my college’s freshers’ play. The role has no doubt been taken by some self-obsessed egotist with delusions of grandeur and frankly I pity them.

Plus, since my ‘aggressive’ and ‘wholly unacceptable’ email to the production team I now have no friends in college which just makes me feel even more like a true Cambridge thesp.