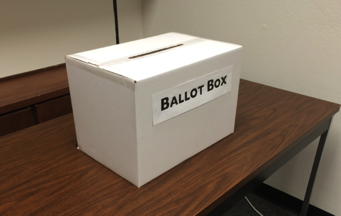 After Varsity is voted Cambridge’s biggest joke in the SU elections, the Porter’s Log brings you the only news worth trusting:

The greatest controversy of the election season was the referendum on a reading week, namely the lack of a ‘No’ campaign. To be fair, the Cambridge SU did try using a marionette to argue for a ‘No’ vote, but it was thought that it would make the ‘Yes’ campaign look wooden by comparison.

The referendum itself saw only 11.3 percent of students vote for a reading week. Still, we were impressed with the 5-person Department of Obstetrics who, with 20% turnout, certainly delivered.

Varsity’s election poll also predicted the wrong result in the election for SU President. Who’d have thought that all four of their opinion columnists could be so unrepresentative of the average Cambridge student? A Cambridge SU source observes that if you make up election numbers, you should at least make sure the result reflects them. 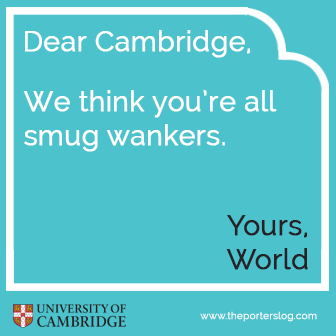