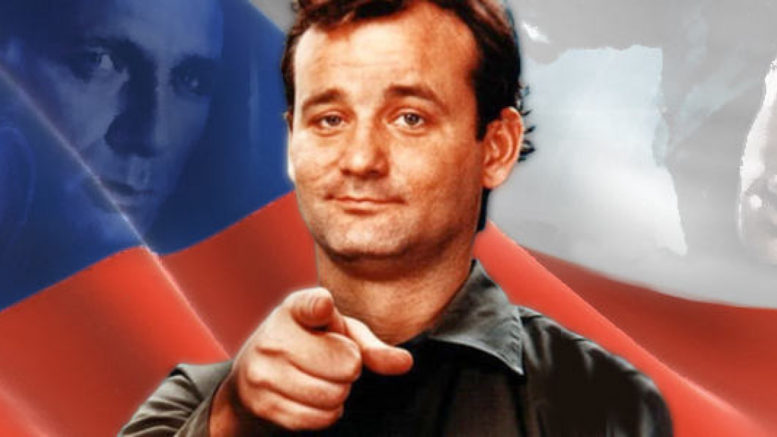 As the UCU strike comes to an end, hardline Lib Dem commentator Marcus Atherton offers his thoughts on the pensions dispute:

The Student Council of the Cambridge SU has voted to give striking lecturers a blank Czech. This is the wrong move. Instead of defending my interests, the SU has decided to apply an outmoded idea of solidarity by using my papa’s money to buy lecturers a bored-looking man called Tomáš. Over half a century since the 1968 Prague Spring, left-wing HSPS students are once again lording it over the Bohemian people.

When I spoke to Tomáš, he said ‘Bludi pičet skab’. This untranslatable Old Slavonic motto can perhaps be rendered as ‘The Cambridge SU’s decision to suspend its click-and-collect sexual health supplies scheme will leave Marcus Atherton at great risk during his cruise up the Danube’. I couldn’t have put it better myself.

I have always admired Benjamin Disraeli, but his declaration in Varsity that he had ‘climbed to the top of the greasy pole’ is characteristic of student activists’ contempt for Eastern Europeans. Please don’t say that this is in the long-term interest of Cambridge undergraduates. The poor Warsaw resident in question did not ask to be used as a play-frame, and his hair is rather less greasy than that of the average Labour voter. The only long-term interest I can make out is that which my papa is receiving from his investment in UCU pensions.