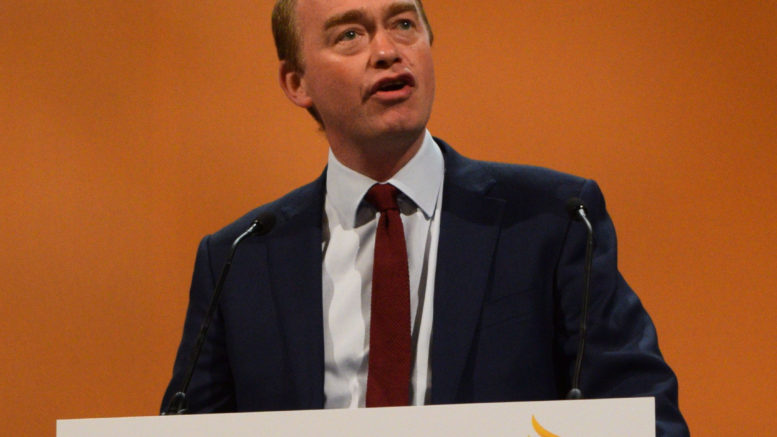 This moves comes after concerns that Hermes is failing to compete with the established giants of social media, with a significant drop in users over the long vacation.

“We know how important Hermes has been to students over the years, as a social space as well as a forum for intellectual stimulation. But it needs a makeover, and one from someone we can trust to deliver.

“Tim has consistently shown during his time in politics that one of his greatest strengths is PR and image management. His handling of questions about his views on gay sex has given us confidence that Hermes’ reputation will go from strength to strength under his leadership.”

Plans for the revitalised email service show that users will soon be able to enjoy many of the features available to them on other social media platforms. Hermes ‘reactions’, including a new ‘emotionally fragile’ react, will offer students an efficient way of replying to messages from their tutors and supervisors, while ‘stories’ feature has also been mooted.

There will also be ‘acquaintance-versaries’ where users can view frosty introductory emails from their supervisors, and ‘memories’, where they are sent old CAMCORS reports.

Asked about the new features, Marcus Atherton, a third-year Music student at Pembroke College, commented, “I tried to play a game on Hermes with a friend yesterday. It started sending me ‘brainteasers’, which were actually just random tripos questions. Then it video-called my supervisor, who watched me struggle to answer them. I ended up throwing my laptop out of the window just to make it stop.”

Farron’s impact has already been felt around the University. Students have reported being inundated with emails from the Christian Union, the Cambridge University Liberal Association, and the little known ‘Spaniel Sniffing Society’ since new email-boosting algorithms were introduced last week.

Following Farron’s appointment, it has been rumoured that the University is to invest in a ‘cutting edge’ temporary hut facility, located next to the bins behind Senate House, which they are calling ‘Silicon Alley’. 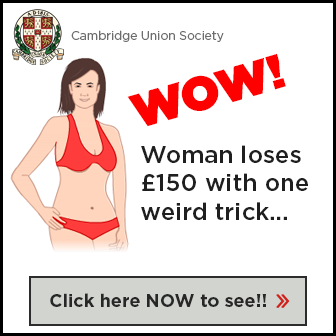