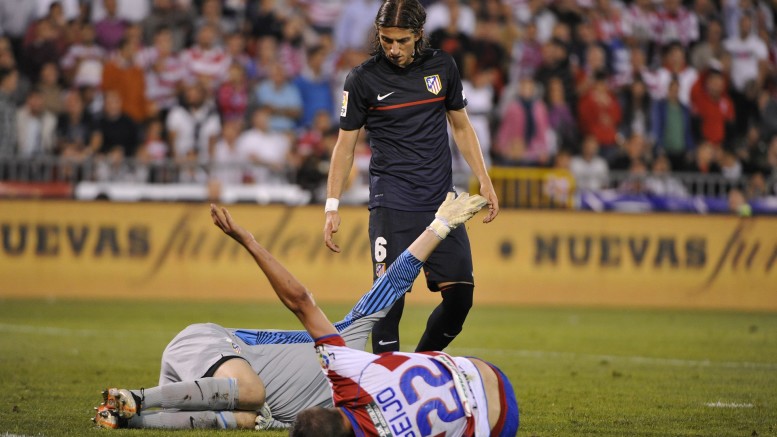 The manager of the University football team has described the injury of his star striker as “a real pain in the arse”.

Speaking to reporters, Marcus Atherton bemoaned the sidelining of Michael Pritchard stating that his injury was so bad he would be unable to sit on the bench for the next three months.

Pritchard was involved in a needless crunch tackle during a tense match with the Brighton University Medical Society last weekend.

The star striker said “I always liked to think I put the stud in student but I didn’t think a defender would put one in me.”

The Blues are likely to remain bottom of the league until he recovers.