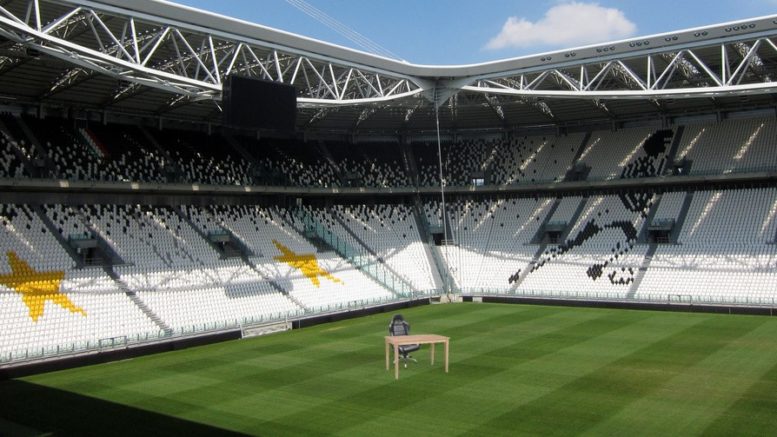 Cambridge’s Tiddlywinks stars are preparing to play their matches behind closed doors as the University ramps up measures to contain the spread of Covid-19.

In a press release, Player-Manager Marcus Atherton explained how the move would impact his team: “Yeah, you know, it’ll be a totally new experience for the boys. I think the fellas will find it really tough without their 7th man in the stands. We’ve grown so used to finding that extra squidger with the help of our firm.”

Without the team’s baying, partisan fanbase, famed for such chants as: Tiddlies United; You’ll Never Wink Alone; and Is this the way to your house because I’m going to f*** you up; the stadium’s atmosphere will be a shadow of its former self. The quiet contemplation of the teams, so regularly surrounded by virile, hostile, and often illegal abuse hurled from one fanbase to another, will be replaced simply by the slurp of beard oil, the whimper of players’ bowels, and their tender tears striking the table.

Speaking from Pentonville Prison, local hooligan Tara Lamp, who usually fronts the Tiddlywink firm, expressed her disgust at the measures.

“The authorities have seriously underestimated our support. I’d go any day, anywhere, to watch that team. They could host a match in bloody Northern Italy and we’d be there. Our away fixture in Mosul ’17 wasn’t cancelled and nor should this. I got chucked in here for aggravated assault at last year’s Varsity. I mean what I say.”